The attendance policy for all GTF taught classes is as follows:

Excused absences: If students are sick or cannot make it to class because of a train delay (as in cases noted below), and they email the instructor before class, the absence will be excused. However, two excused absences equals one unexcused absence.

Unexcused absence. If students do not notify the instructor before the beginning of class that they will be absent, it will be unexcused.

Train delays: In the case of major train delays, train passes will be allowed; however, when individual students give the instructor a train delay pass, it will not be allowed. An example of passes being allowed would be: typhoon/bad weather, major train accidents, etc. When many students are absent from class it will be apparent that this was caused by train delays. In this case, KG will notify GTFs via email.

This policy will exclude when students move between buildings during the transit times of 10:10 and 11:15.

M/W/Th (3 60-min) = 44 total classes = students who have more than 7 unexcused absences will have their final grade lowered by 5% for each subsequent absence.

M/Th or Tu/F (2 90-min) = 29 total classes = students who miss more than 5 unexcused absences will have their final grade lowered by 7% for each subsequent absence.

(1 90-min) = 14 or 15 total classes = students who have more than 2 unexcused absences will have their final grade lowered by 10% for each subsequent absence.

Word of the Day 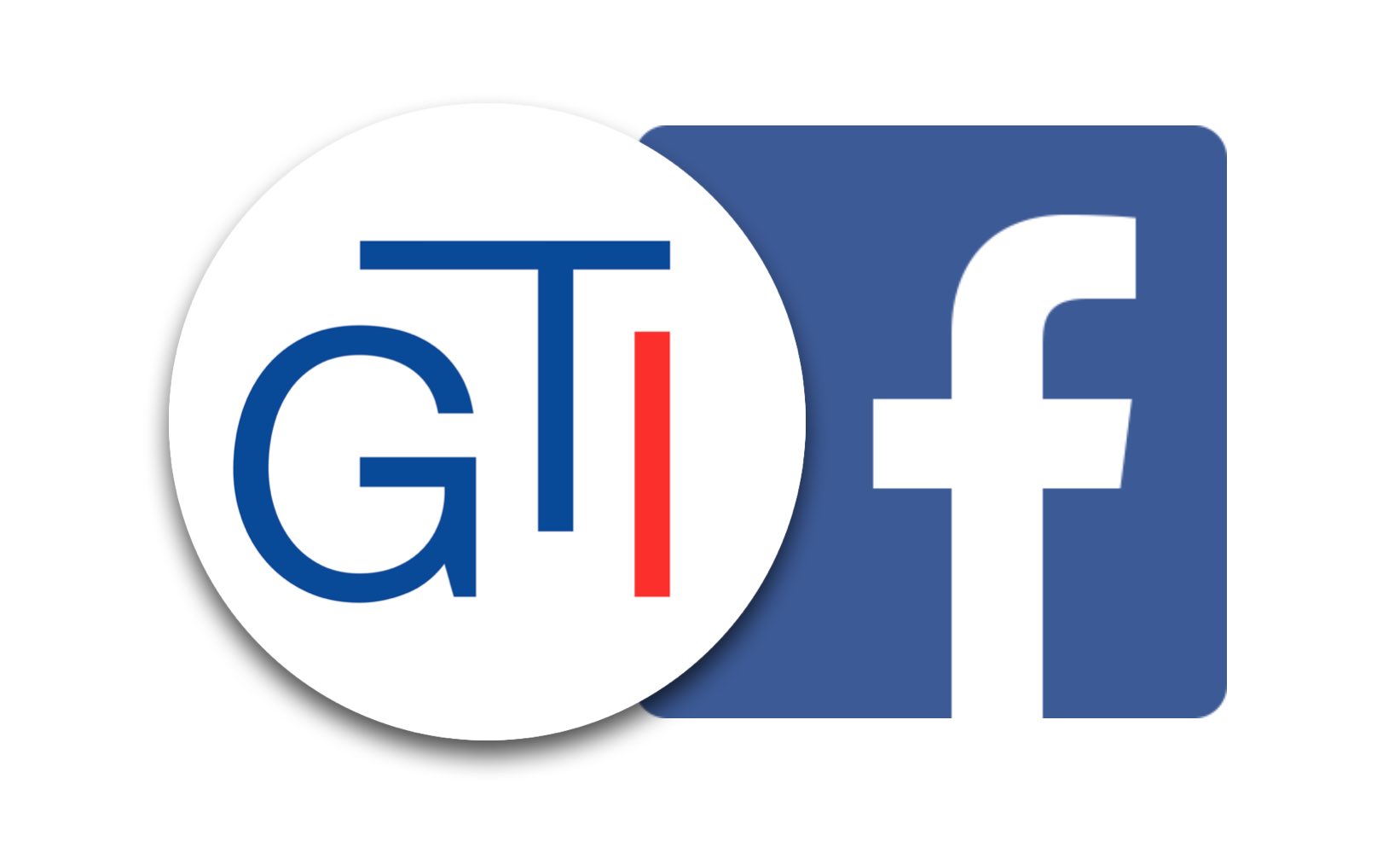 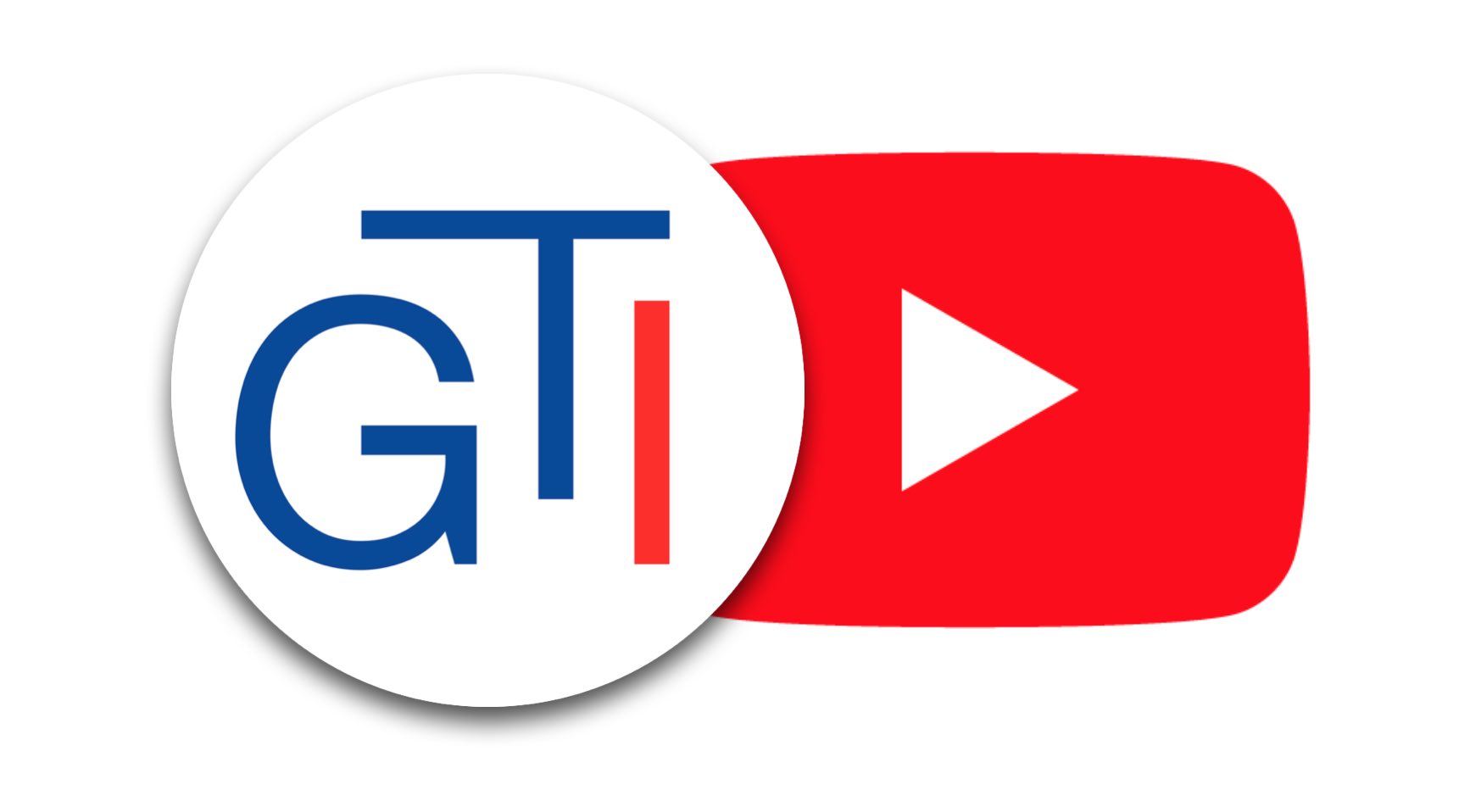