Are Jeff Bezos and Elon Musk crazy? Will humans live in space in the future?

Would you like to live in a colony in space? Why or why not?

If you made a colony in space where would you make it? What would it have?

Some people say that sanbai gaeshi (三倍返し), literally “thrice the return,” should be practiced during White Day. They think that the White Day gift should be 3 times more expensive than the Valentine’s one they were given. Do you agree? Why or why not?

Do you think this is a good or bad tradition for relationships?

Do you agree with these rules for riding trains in Japan?

What rules would you add?

Questions about riding trains in Japan: 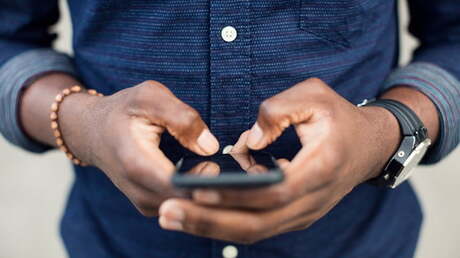 Do you agree with these rules?

Read this news article and
bring some questions, thoughts,
and new words to the English Plaza:

Word of the Day